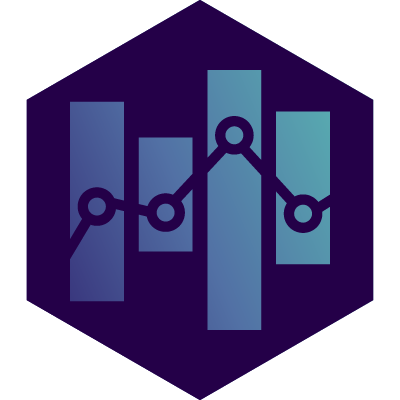 The CFPB Supervisory Highlights – Issue 23 - Winter 2021 indicated several issues that raise the risk of consumer harm. Some categories of issues are described below.

Several servicers provided incomplete or inaccurate information to consumers regarding CARES Act forbearances. These issues present a range of potential risks of consumer harm, such as dissuading borrowers from requesting forbearance and causing borrowers to pursue other options that may be less favorable to them than forbearance. Examiners observed instances of the following:

Several servicers took actions on borrowers’ accounts that were enormous or inconsistent with the fact that borrowers were enrolled in CARES Act forbearances.

Several servicers provided inaccurate information or took actions concerning borrowers’ preauthorized electronic funds transfers without their knowledge or consent.  These issues can result in inadvertent missed payments and other negative consequences for consumers.

Some servicers did not take appropriate steps relating to loss mitigation for borrowers in CARES Act forbearances.  The risks to consumers from these issues include missed opportunities to pursue and enroll in appropriate repayment options or plans.

Hopefully this will summarize some of the Examiners’ recent concerns regarding CARES Act Servicer Administration.