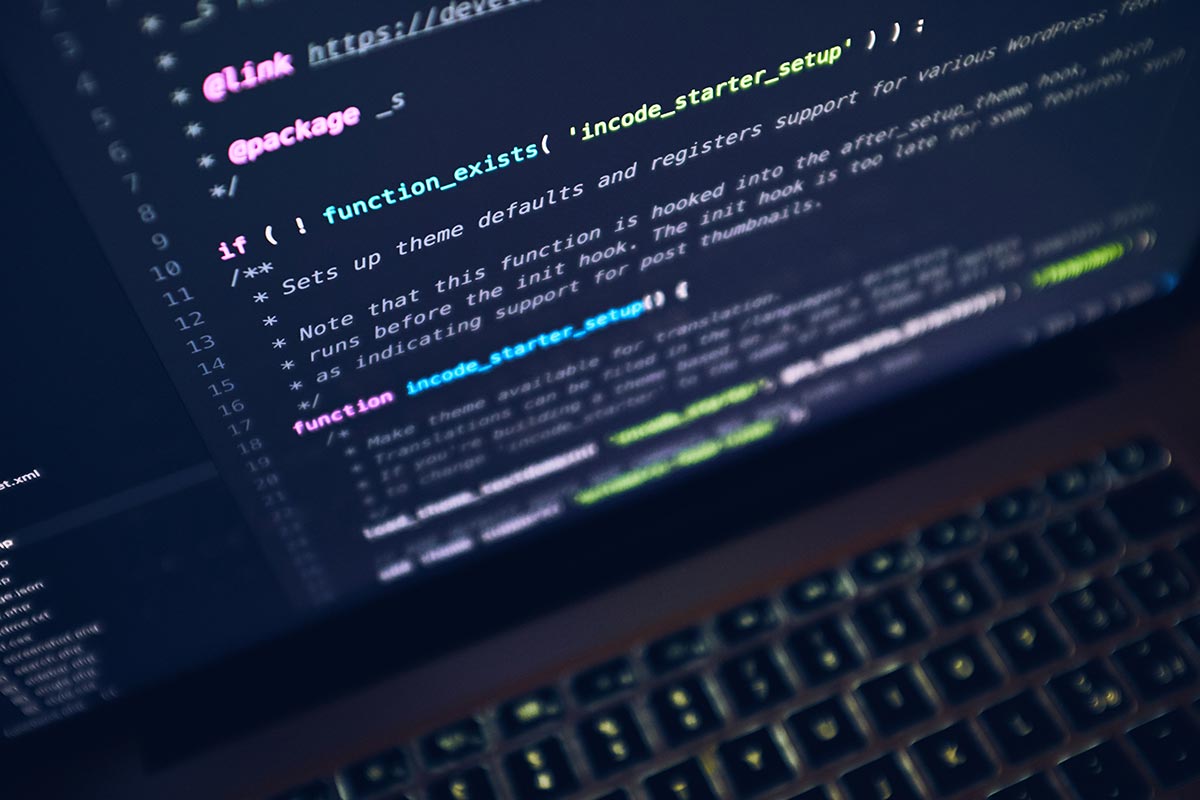 BIRMINGHAM, Ala. – May 8, 2019 – Integrated Legacy Solutions (ILS), the leading provider of data and image migrations to the financial industry, released its quarterly review of industry merger and acquisition data for the first quarter of 2019. Derived from data provided by the Federal Reserve System, the research quantifies all U.S. bank M&A activity closing in the first quarter of 2019.

“Nationwide, the trend continues to move upward in both the number of deals announced and
the size of the deals. It’s interesting to correlate the banking M&A trends with the nation’s
economic and growth trends for population and small business.” Said Kris Bishop, President
and CEO of Integrated Legacy Solutions.