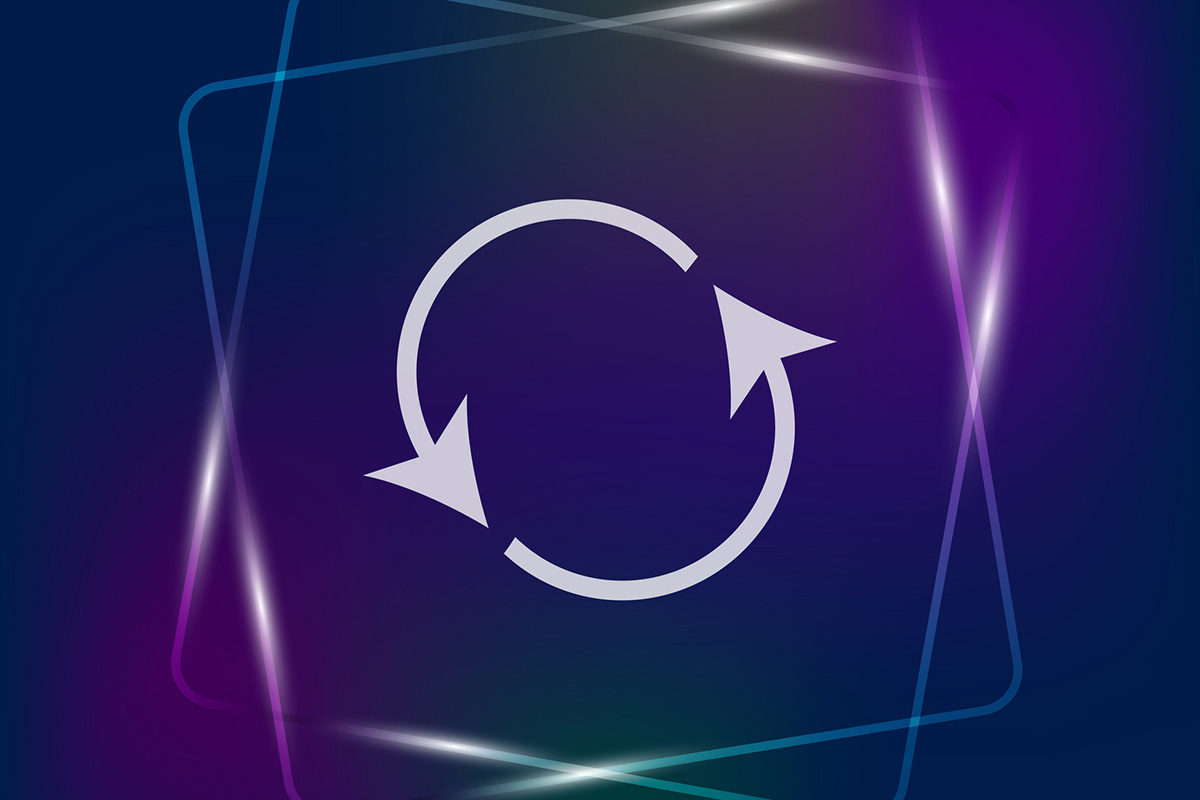 Clearing Up Some CECL Misinformation

Clearing Up Some CECL Misinformation

When big banks, lobbyists and politicians all agree to do something for community banks we know from bitter experience that we should watch our wallets.  CECL is just the latest example of the big bank coalition trying to get their way in the name of community financial institutions.

Here are a few examples of CECL misinformation…

Let’s look at the pro-cyclical issue in more detail.  The idea is that economic policies should be designed to be anti-cyclical…to dampen rather than enhance the impact of what’s going on in the economy.

Of course the problem with these sorts of interventions is that they depend on human judgment in a field known for “lags that are long and variable”…Which is a nice way to say we don’t understand how these things work very well but we’re going to do something, anything to try and fix it somehow.

Pro-cyclicality would turn this dampening factor on it’s head and instead offer policies that exacerbate, not lessen, these economic oscillations. For instance, the economy is roaring and the Fed cuts rates (which should further stoke demand). Or unemployment soars so the Fed raises rates (likely making a weak situation worse).

Now that we understand the basic principle of pro-cyclicality let’s look at CECL.  That’s exactly where the fear element comes in.  The big bank coalition asserts that CECL will make things worse for the economy at just the wrong time.

There are 2 main problems with the CECL pro-cyclicality argument. The first problem is that CECL is an accounting (financial reporting) policy and a regulatory policy, not an economic policy. So the proper analysis of the worth of CECL should rest on whether or not CECL improves financial reporting and/or makes banks safer. And on these 2 factors the evidence is clear.  CECL will better match the timing of risk to when it is incurred, and will also support more accurate and responsible lending.

So what about the economic side of the equation?  Even though CECL is an accounting and regulatory policy, should we water it down if it does contribute to economic extremes? I’d argue “No”, and here’s why:  It’s governmental overreach when we act to stop the private sector from doing something that’s in their own best interest so we can dampen economic swings. For instance, continuing our economics analogy, when the economy is roaring it’s not an appropriate policy to prevent employers from giving people a raise.That’s the theoretical side of the pro-cyclicality issue.  Reasonable people can disagree here on theoretical perspectives. That’s why we need to next look closely at the true impact quantitatively.

Of course, that’s not the story that the big bank coalition tells. And they use their puppet trade group, the Bank Policy Institute (BPI) and other big-bank shills to spread these CECL falsehoods. If you have any questions about the mission and goal of BPI just look here ( https://bpi.com/about-us/) and scroll down to see their membership and Board. BPI clearly has a big bank, not community bank, focus.  And that means they are hardly an unbiased arbiter of what’s best for community banks.The BPI study relied upon FFIEC call report data (awfully aggregate for a bunch of big bank white shoes) and purports to show that CECL would have required more reserves at the peak of the 2008-2009 credit crisis than the incurred loss method.

Moody’s determines that both the study design and conclusions are flawed.  If you’re interested feel free to read the 14-page Moody’s study here ( https://www.moodysanalytics.com/-/media/article/2018/gauging-cecl-cyclicality.pdf)

Even if the BPI study was sound, there are other good reasons to dismiss it’s relevance. For example consider the main aggravating credit factor associated with the credit crisis…the unprecedented drop in real estate values. Prior to the credit crisis it was an accepted fact that real estate would not suffer such step declines. Accordingly relatively few reserves, consistent with both the historical performance and the near-term outlook for real estate, would have been demanded under CECL or under the incurred loss method.

Now think ahead to the next big recession.  Because we have historic loss data from the credit crisis in our CECL calculations, we’ll head into that next recession with stronger reserves. Increased losses will already be partly reflected in our CECL reserves and we’ll be ahead of the credit curve.There is, however, one scenario where CECL, just like the incurred loss method, would require building reserves in the midst of a crisis.  That’s when the crisis (like the 2008-2009 real estate crisis) results from a previously unrecognized credit anomaly. That’s why your regulators won’t let you get away with claiming a zero expected lifetime loss with CECL, even if your historical experience reflects no losses.  That’s where your peer loss data comes into play.

So what’s to be made of the “pro-cyclicality argument? They simply want to frighten the uninformed populace into demanding change that helps big banks.  And that would be a bad change for community financial institutions.